1.  I've now edited and republished over half of the old content from Simple trACtors, including all the brochures, flyers and tech specs.  I do need to go back, edit and republish the Price Lists for both the old Simplicity and Allis-Chalmers B-series though. I've also converted all the cross-reference info, and am almost complete with converting all the other reference tables such as What Fits, Belt Reference, etc.  I'll be glad to get all these complex tables converted.  I've had to essentially recreate the A-C Backfit information -- the "what fits" for Allis machines, including the adapter kits, etc.  When I finish that section, all the complex tables other than the prices lists will be done, AFAIK.  This has been about as much fun as a dental appointment...Ugh!  But, I am pleased overall with how this new system is supporting all that old content. Not only does it look better, fresher, but having the commenting function, the sharing functions, etc. are all quite valuable additions. I really like the ability for members to post pictures of good examples of specific tractor models to enhance those sections.

2.  Meanwhile, in working on this old content, I've now "broken" the category structures of that Research database twice. It is broken now, and when that happens all links to that database will give error messages.  The user interface for arranging the sequence and structure of the categories and subcategories is a "drag and drop" and it clearly has some shortcomings.  I've now managed to screw up the structure twice, trying to move or resequence categories and subcategories.  I'm getting the feeling that this database, with its 140+ categories and about 1500 records is likely the largest or most complex that IPS has seen in their software system.  It certainly doesn't handle moving things around very well.  Meanwhile, I wait on a response to my support ticket.... Once I've worked through converting all this old content, I think I'll have a workable category structure set up, and simply adding content in the future should not be as troublesome.

3.  I updated the Classifieds with the latest release, only to spend a couple of days chasing bugs and issues to get it working correctly again.  The developer of that application had to tweak this database, in addition to implementing a patch on his software here.  I'm still waiting on the official "bug-fix release" that incorporates that patch and any others that he has made.  I was in a hurry to implement it, because it addressed the issue of "guests" replying to classified ads and the the email traffic not being routed correctly.  So, not following my own suggestions, I did not wait for others to find these bugs.... Meanwhile, the next release is supposed to include both the long-promised trader feedback system, and the ability for a user to set up a storefront, similar to an eBay store.

4.  I finally have found someone who's actively working on a new Registry application for this new site, built upon data from the one on the old site.  I don't have a firm projected completion date, but he is working on it at least...

5.  I also have someone working on an add-on for the Treasurer, Mike Biery,that will allow him to record check/money order dues payments. While this software has the basic functionality built in -- it must now be done by an Admin "behind the curtain" and this add-on will let Mike (or whoever the Treasurer might be in the future) do that reporting themselves.

6. I also have someone working on a custom layout theme specifically for this site.  This will clear a couple bugs -- including the Internet Explorer v11 issue with the menu. And, it will let me implement the membership lists, which is now "held up" waiting on a different issue with that menu.  We may have to go back to a "dropdown main menu" like we had on the old site... We'll see!.

7.  I've also had IPS Support actively working bug issues with the credit card processing.  Initially it appeared limited to the Opera browser on Apple devices, but a later error was on a Windows 7 machine. There's an open support ticket there, where they're trying to come up with a permanent fix.

8.  @ZippoVarga has added quite a few of his great videos to that section -- which I think is working out nicely.  So far, the Videos have been viewed over 1,100 times. So, it seems people appreciate them...

Overall, these bugs are a PITA, but we are moving forward, and making progress.   Thank you for your patience and understanding 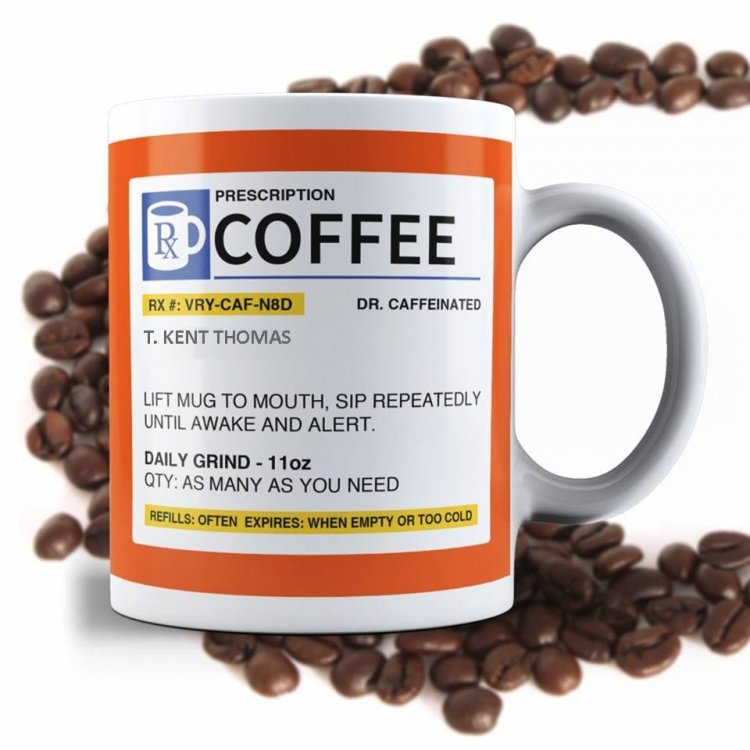