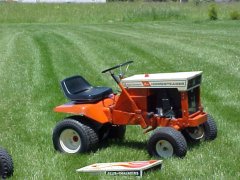 Sign In Now
Go To Tutorial Listing B-1
IP.Board Collections by DevFuse
×