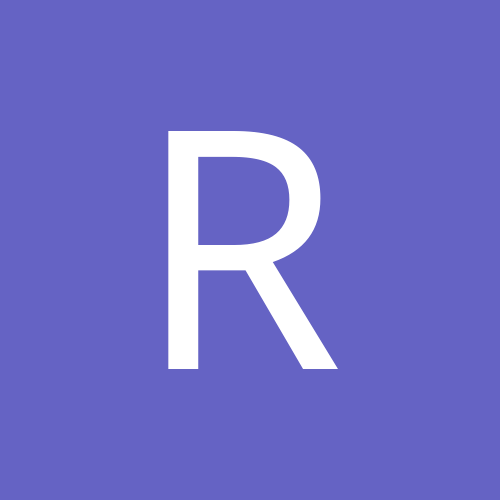 Help pricing some of my tractors for sale!