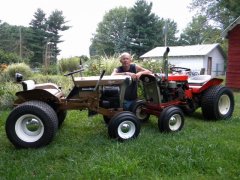 Question about Stock B series seats