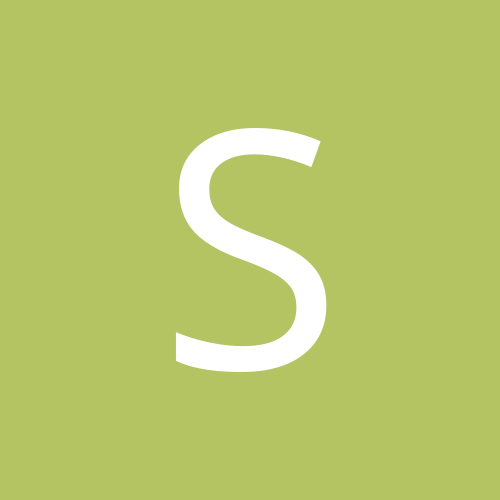 By sammiefish, December 11, 2009 in Talking Tractors