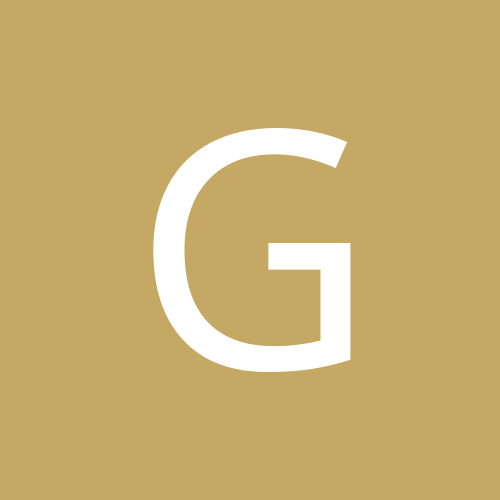 Not an Allis but it's yellow...