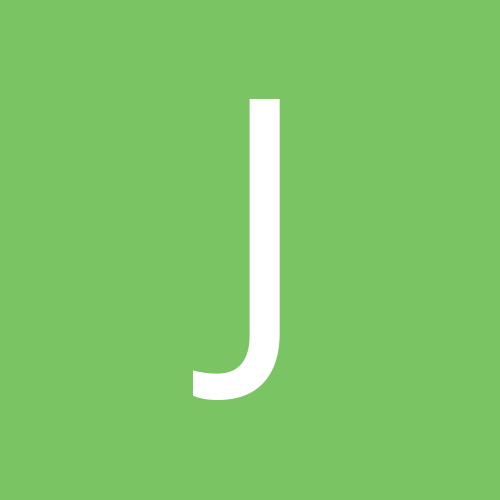 B110 equivalent in Simplicity

By jhwentworth, February 6, 2010 in Talking Tractors