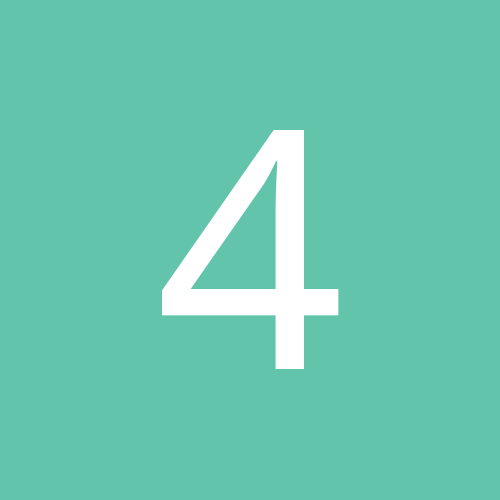 Another "What's it worth?"