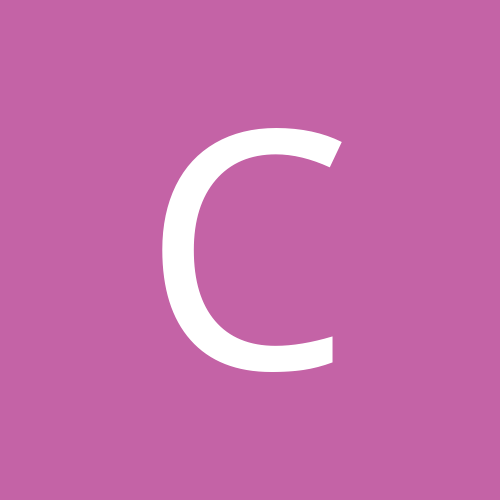 How to get gas to carb