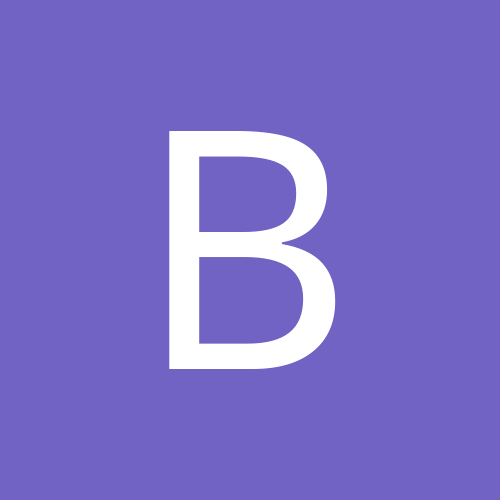 Belts are not a healthy diet...