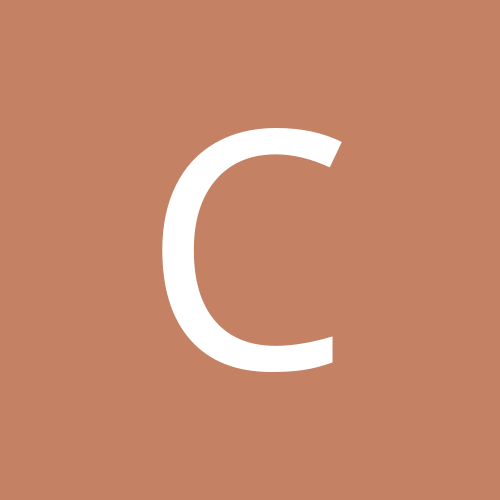 Repowering a 7117, One Solution