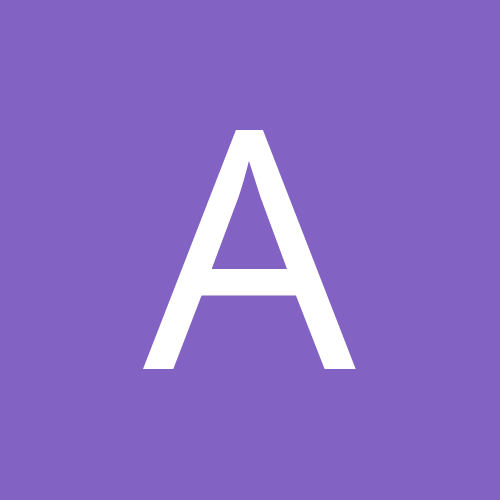 By Architectdave, November 17, 2010 in Talking Tractors