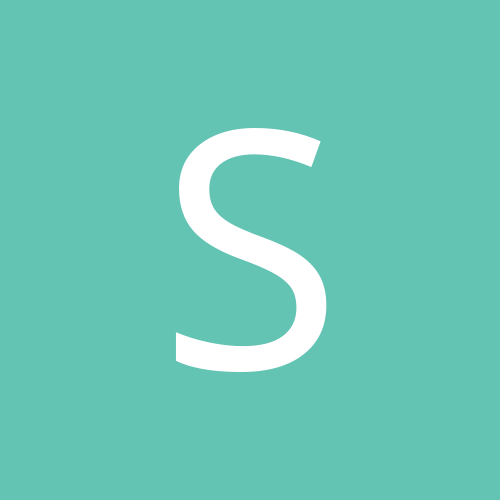 By simply-jenn, September 19, 2011 in Talking Tractors