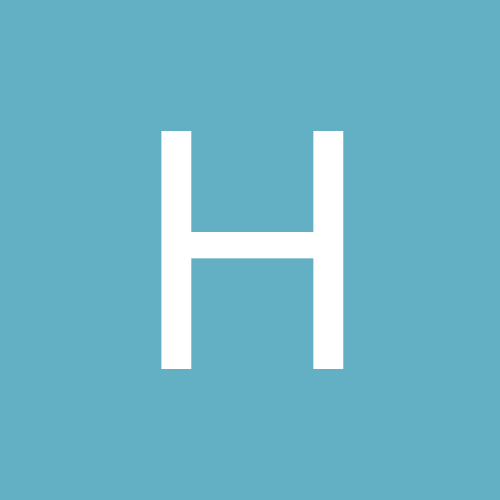 Oil Seal on a Kohler Command