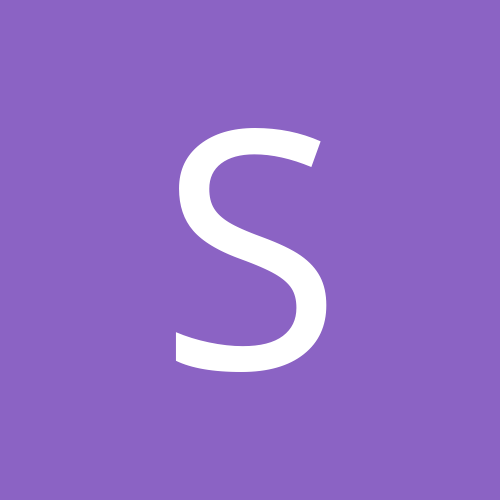 engine rebuild, what's a person to do?