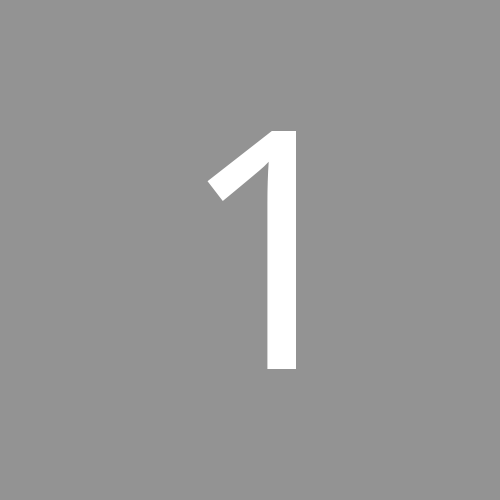 Snowblowers in the Midwest