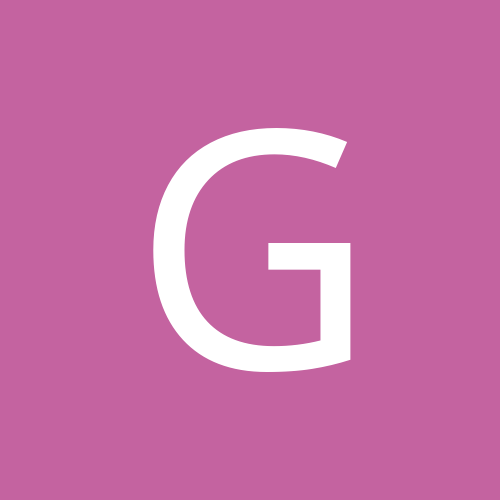 Big Ten with no power under a load