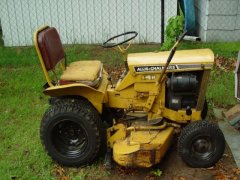 How Much Grease - Spindle Bearings