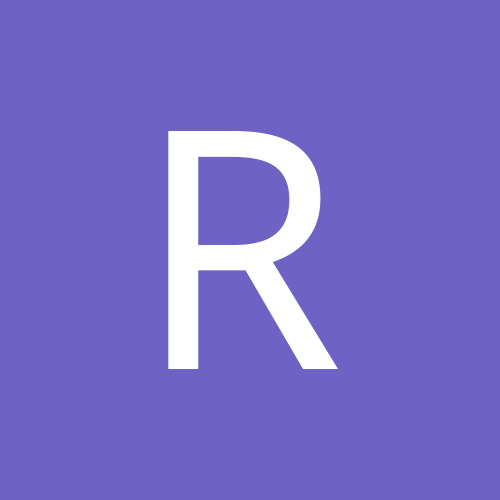 Swapping a Command for a Dead Triad