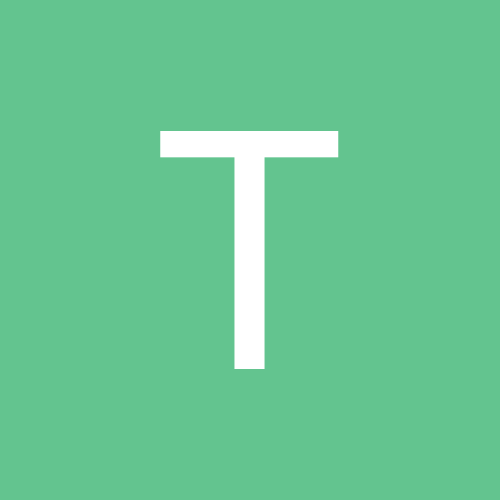 Plow repair -- Help a chick out!

By TractorChic, April 19, 2012 in Talking Tractors