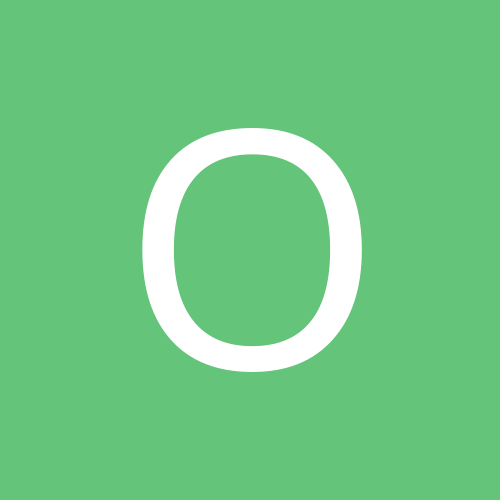 murphy stopping back to see me