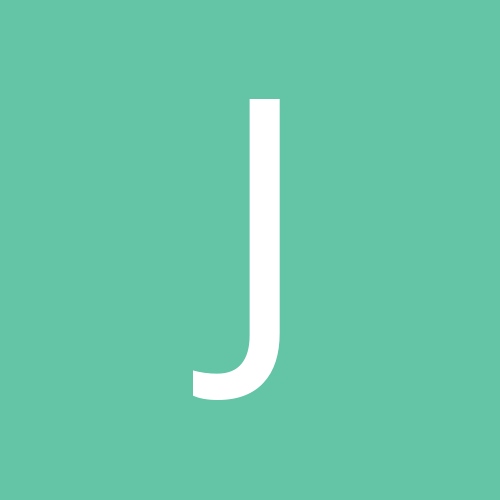 My experience looking at a 3416H for sale