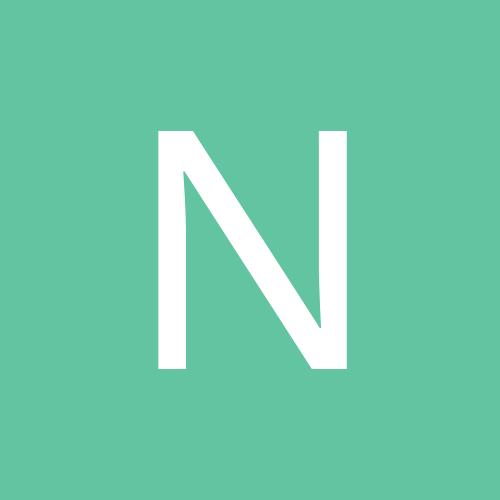 posting pictures from my Cell phone