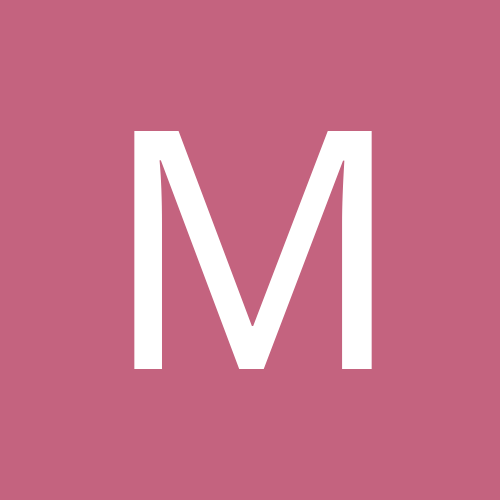 By Modifier1, September 9, 2012 in Talking Tractors