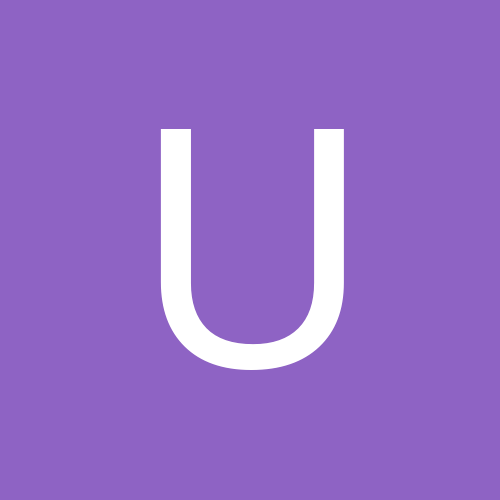 By Unconventional, December 14, 2012 in Talking Tractors