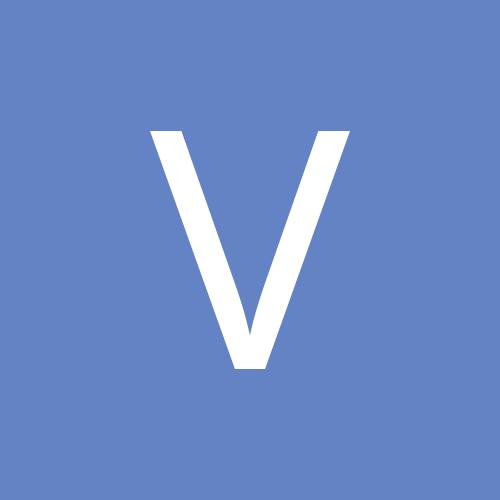 Trying to ID the year of my tractor

By volensaeros, January 2, 2013 in Talking Tractors