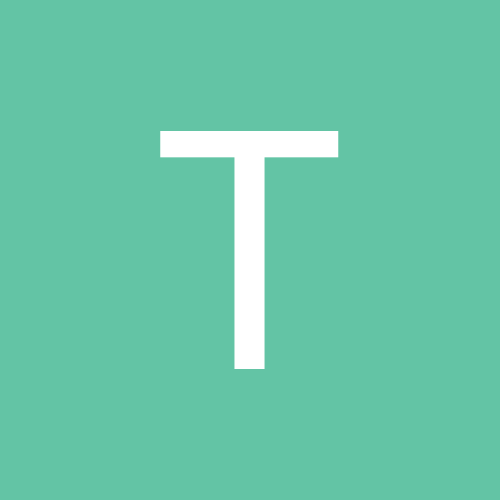 switching carb from 10 hp briggs onto a 16 briggs