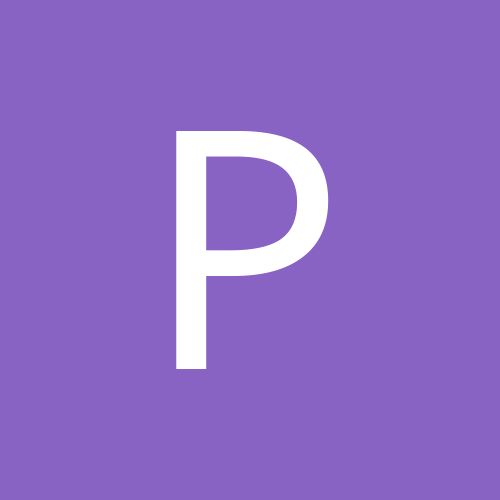 All this talk about axle tubes