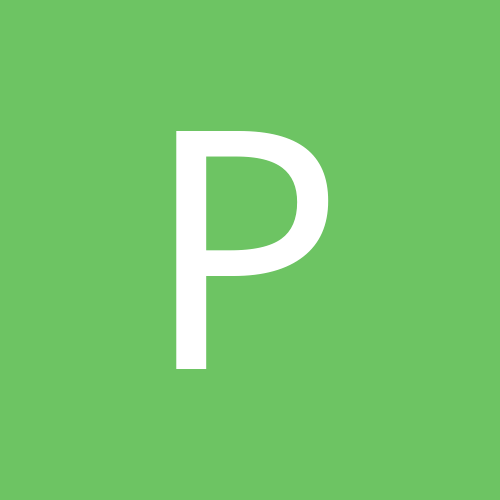 By phillobbezoo, April 6, 2013 in Talking Tractors