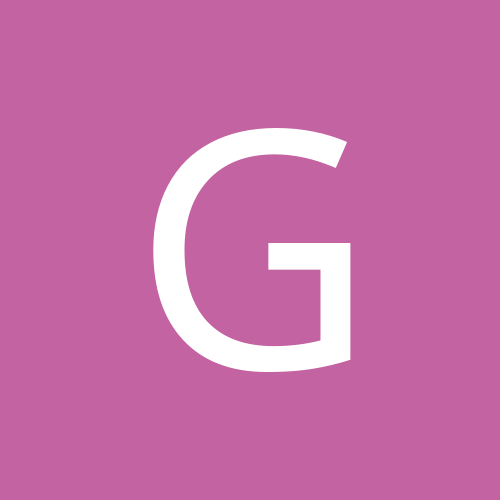 Is a man's word good?