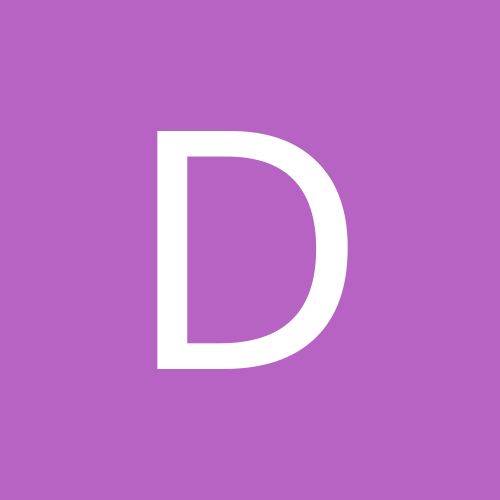 By Dave-Saratoga, September 16, 2013 in Talking Tractors