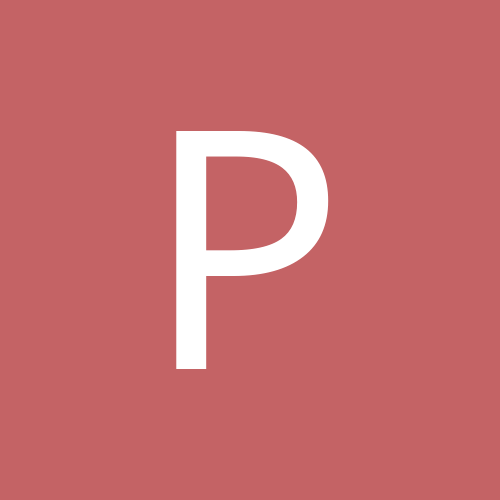 I got a piece of my history today!