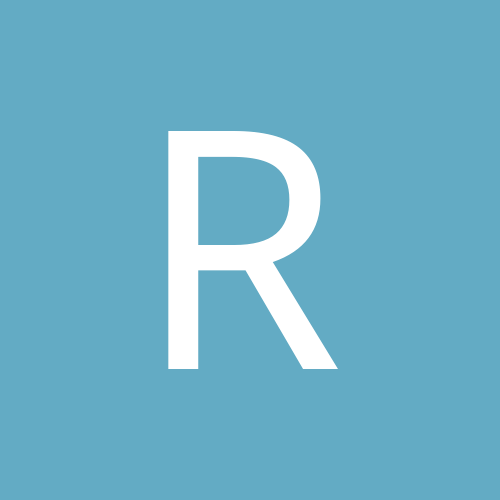 May have saved a Kohler