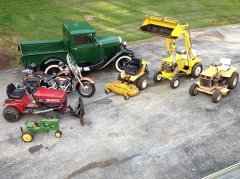 defying the laws of gravity