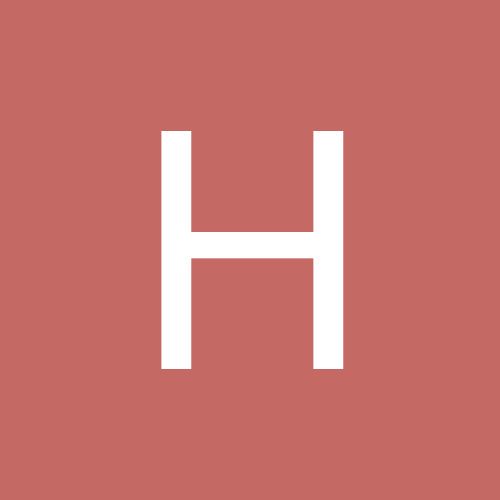 Located a good deal! Anybody want a 3415 Soverign