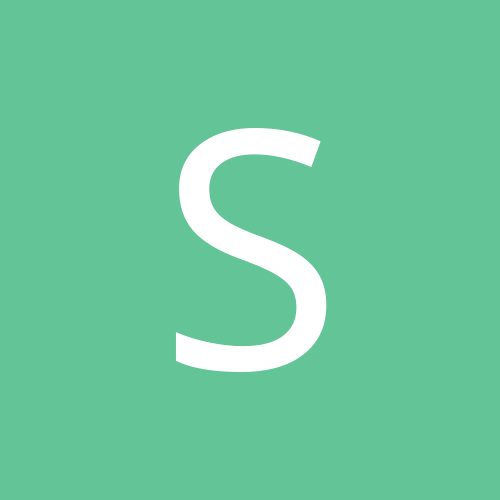 I'm thinking about a Landlord