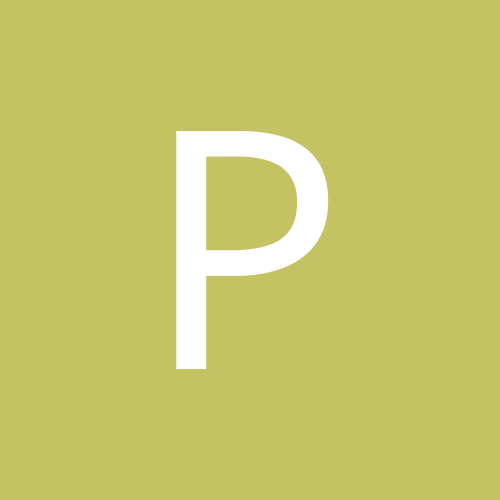 Help with wiring on sunstar