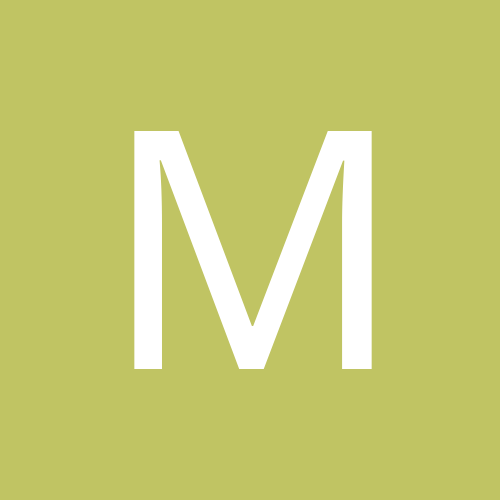 Do I have a tractor with an Incorrect mule drive?