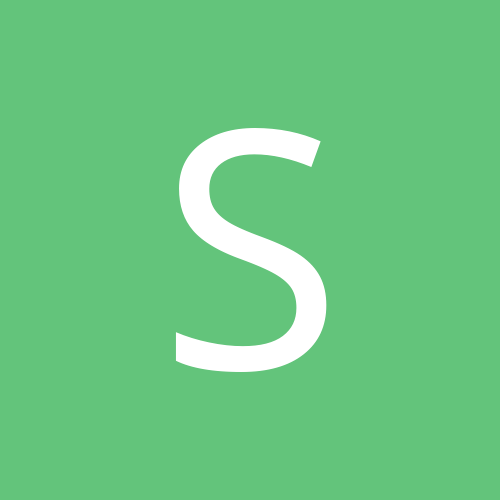 By SimpleOrange, June 10, 2018 in Talking Tractors