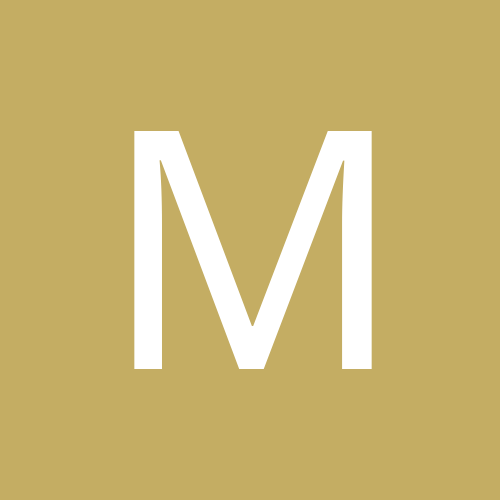 Simplicity ??? Not Sure what I have