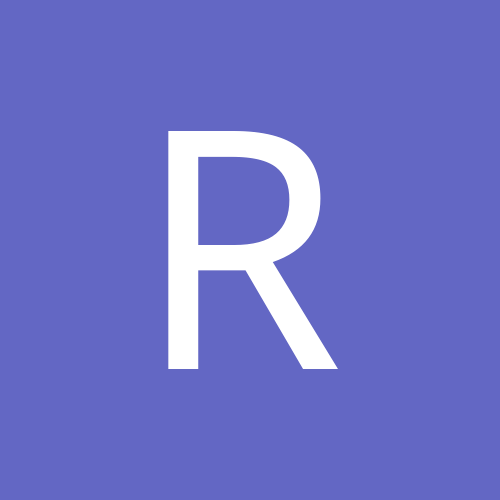 CH25S no tach after MDI conversion