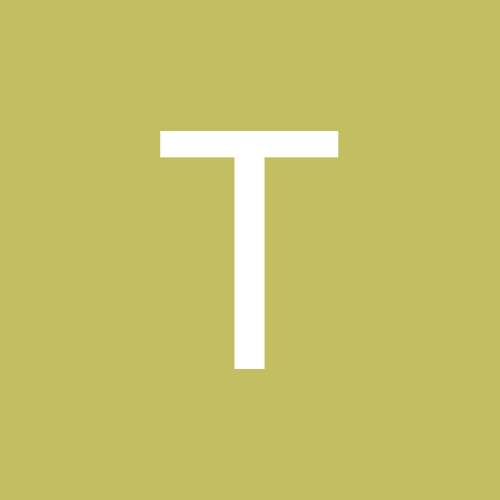 Putting the Putt Putt back in service

By thedaddycat, April 10 in Talking Tractors